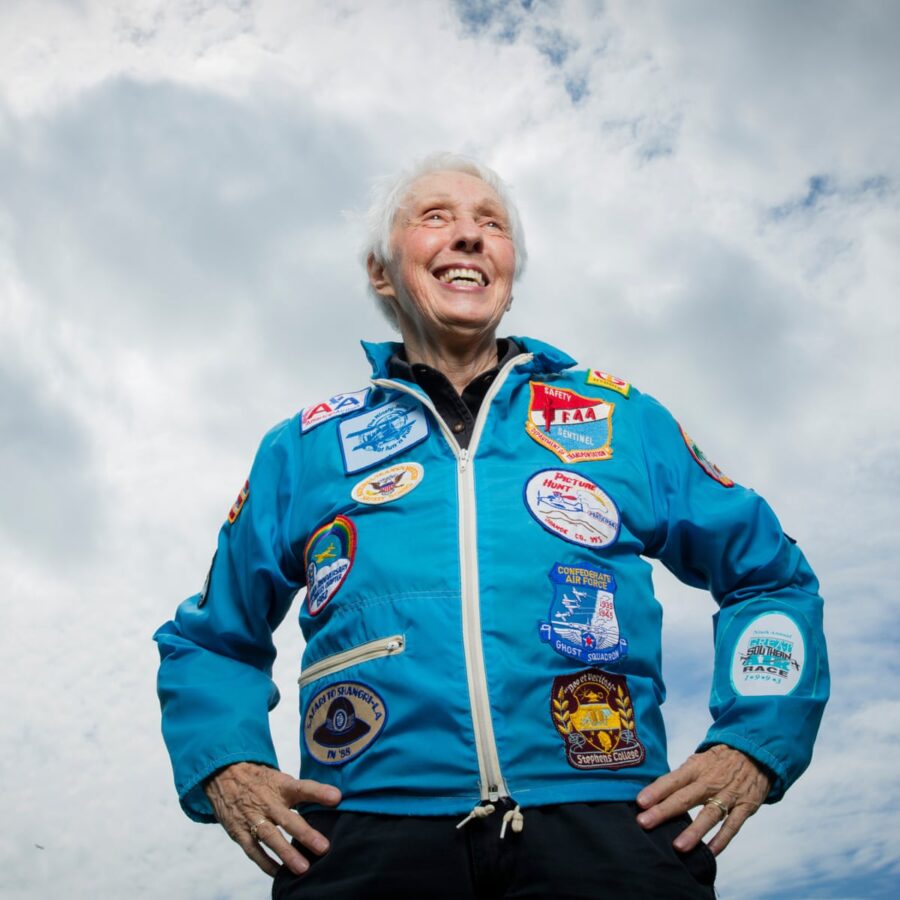 Mary Wallace Funk is set to be the oldest woman in space on July 20th with Blue Origin.  Mary Wallace Funk, also known as Wally Funk, is a pioneering aviator and former air safety investigator, who for a moment in time, could have been one of the first women to fly into space.

Born in Las Vegas in 1939, Wally Funk grew up in Taos, New Mexico. From a young age, she had a fascination with planes and aviation and by the time she was 9, she had her first flying lesson. This love for aviation led to Wally becoming the first female civilian flight instructor at Fort Sill in Oklahoma.

The Race For Women In Space

In 1950-1960, NASA was busy training seven of the very first American astronauts to go into space, known as the Mercury 7. The Mercury 7 were an all-male group of trainees going through physical and mental tests to prepare for space. At the time, there was no programme for women astronauts, but, unbeknownst to NASA, a private enterprise was training America’s first all-female astronauts too.

Wally was one of 13 women, known as the Mercury 13, to be selected to complete the same astronaut training as the Mercury 7. This included physical and psychological tests. Often, the mercury 13 outperformed their male competition. In 1962, the programme was cancelled and Wally’s hope of being one of the first women in space was put on hold.

The title of first female astronaut went to Russian engineer Valentina Tereshkova in 1963 on the Vostok 6 mission. And in 1978, Sally Ride took the title for the first American in space.

After her time in the Mercury 13, Wally never gave up on becoming an astronaut. When NASA opened its astronaut applications up to women in 1976, she applied three times but was turned down each time.

Wally still went on to have an amazing career as an air safety investigator for the National Transportation Safety Board, a role she held for 11 years and investigating 450 accidents. Whilst holding down this career, Wally was busy racing planes in her spare time:
• 8th in the Powder Puff Derby’s 25th Annual Race
• 6th in the Pacific Air Race
• 8th in the Palms to Pines Air Race
• 2nd in the Palms to Pines All Women Air Race

‘The Oldest Woman In Space’

Blue Origins is scheduled to take off from western Texas on July 20th and briefly fly to space with the company’s very first crewed flight. Wally and the other passengers will spend about 4 minutes above the Karman line, this marks the recognised boundary between Earth’s atmosphere and space. Here they will be able to float weightlessly for a few minutes and observe the curvature of the Earth. After which, the capsule will begin a free fall back to Earth, braked by three large parachutes and retrorockets before landing back in Texas.

The oldest person to have travelled in space so far is American astronaut John Glenn, who flew in 1998 at the age of 77 on the space shuttle Discovery. We can’t wait to see Wally finally live out her dream of travelling to space, make sure you have 20th July 2021 marked in your calendar. 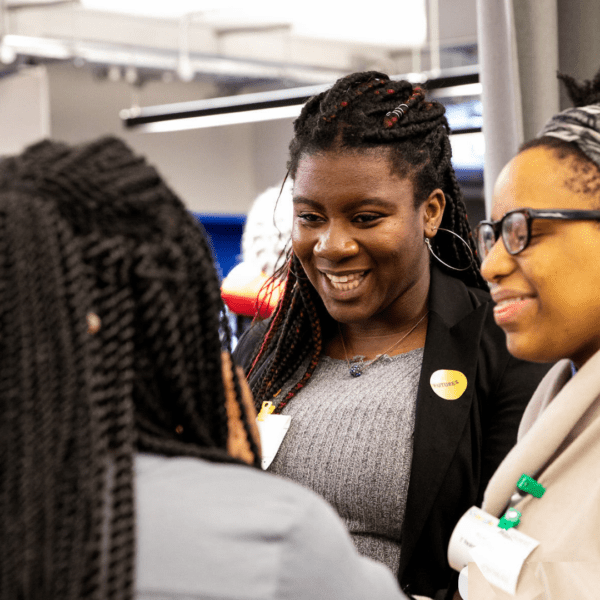 The Do’s And Don’ts Of Networking 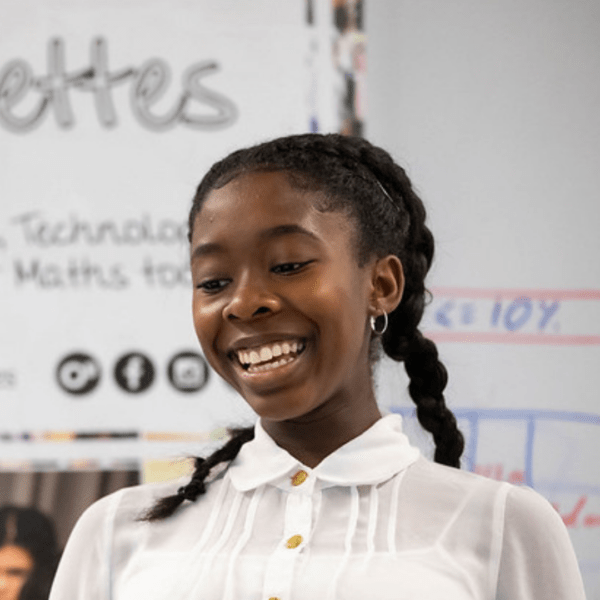 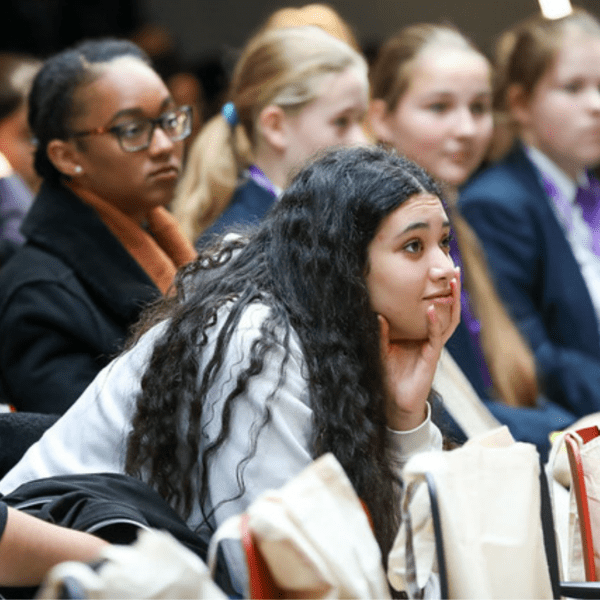 Letter To My Teenage Self: Cristina