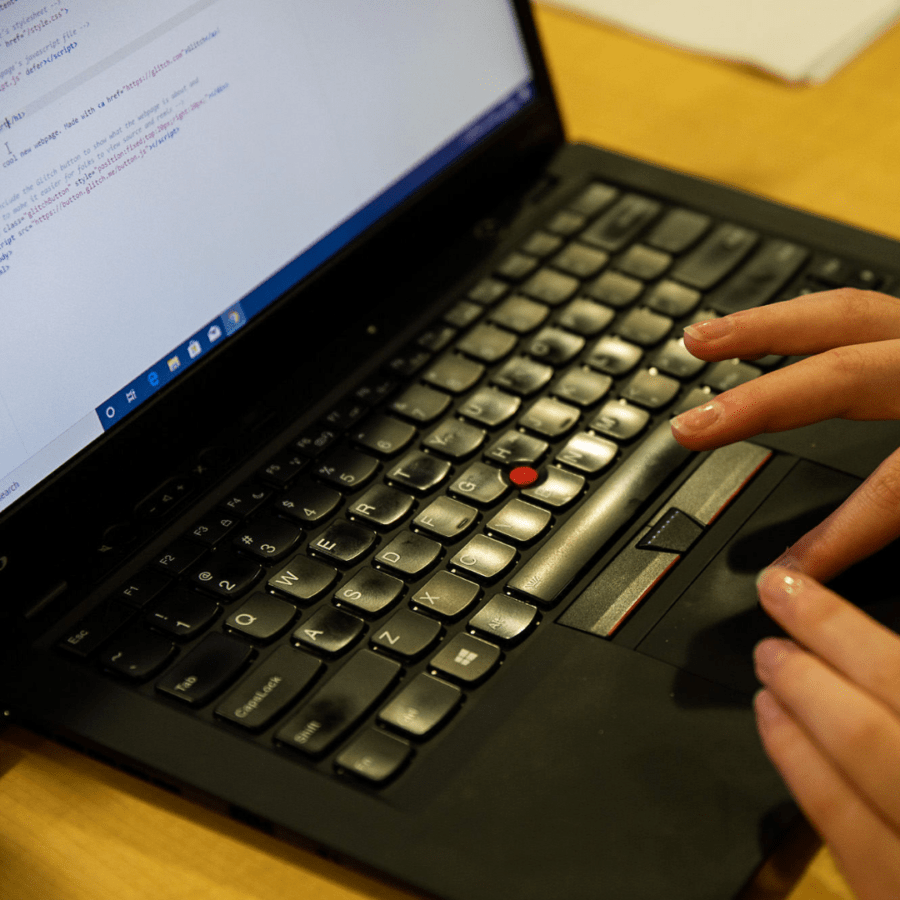 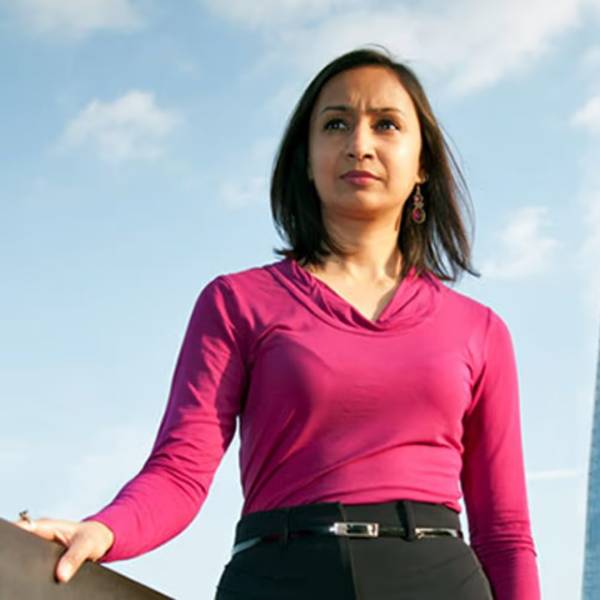 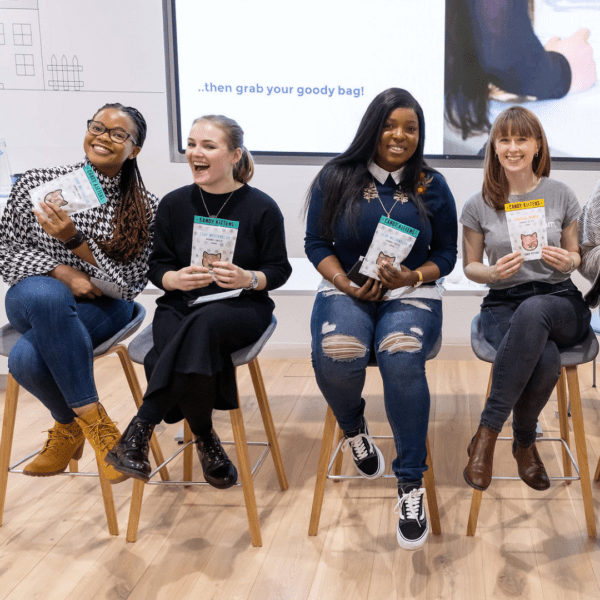 How Important Is An Internship For Your Future Career? 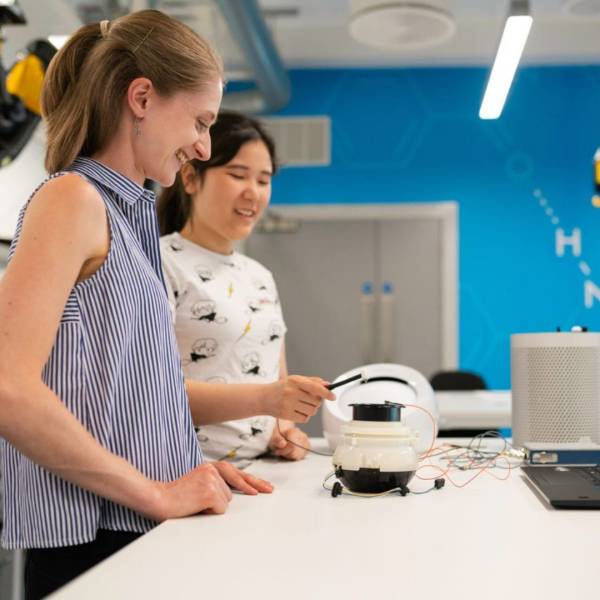 Everything You Need To Know About Biomedical Engineering