Evelyn received an undergraduate degree in mathematics and physics from Smith College in 1945 and her PhD in mathematics from Yale University 4 years later.

In 1950, Granville accepted the position of Associate Professor of Mathematics at Fisk University, a noted black college in Nashville. At Fisk, Evelyn taught Vivienne Malone Mayes and Etta Zuber Falconer, who would become, respectively, the 7th and 11th African American women to receive PhD’s in Mathematics.

After 2 years of teaching, Granville went to work for the Diamond Ordnance Fuze Laboratories as an applied mathematician.

In 1962, she became a research specialist on the Project Vanguard and Project Mercury space programs, working on celestial mechanics, trajectory and orbit computation, numerical analysis, and digital computer techniques for the Apollo program. Her job included making “real-time” calculations during satellite launchings. In an interview in 1994, Graville told Loretta Hall…

“That was exciting, as I look back, to be a part of the space programs–a very small part–at the very beginning of U.S. involvement,”

Granville applied for a teaching position at California State University in Los Angeles. She happily reentered the teaching profession, which she found enjoyable and rewarding. She was disappointed in the mathematics preparedness of her students, however, and she began working to improve mathematics education at all levels. She taught an elementary school supplemental mathematics program in 1968 and 1969 through the State of California Miller Mathematics Improvement Program.

The following year she directed a mathematics enrichment program that provided after-school classes for kindergarten through fifth-grade students, and she taught grades two through five herself.

“First of all, showing that women can do mathematics. Being an African American woman, letting people know that we have brains too.” 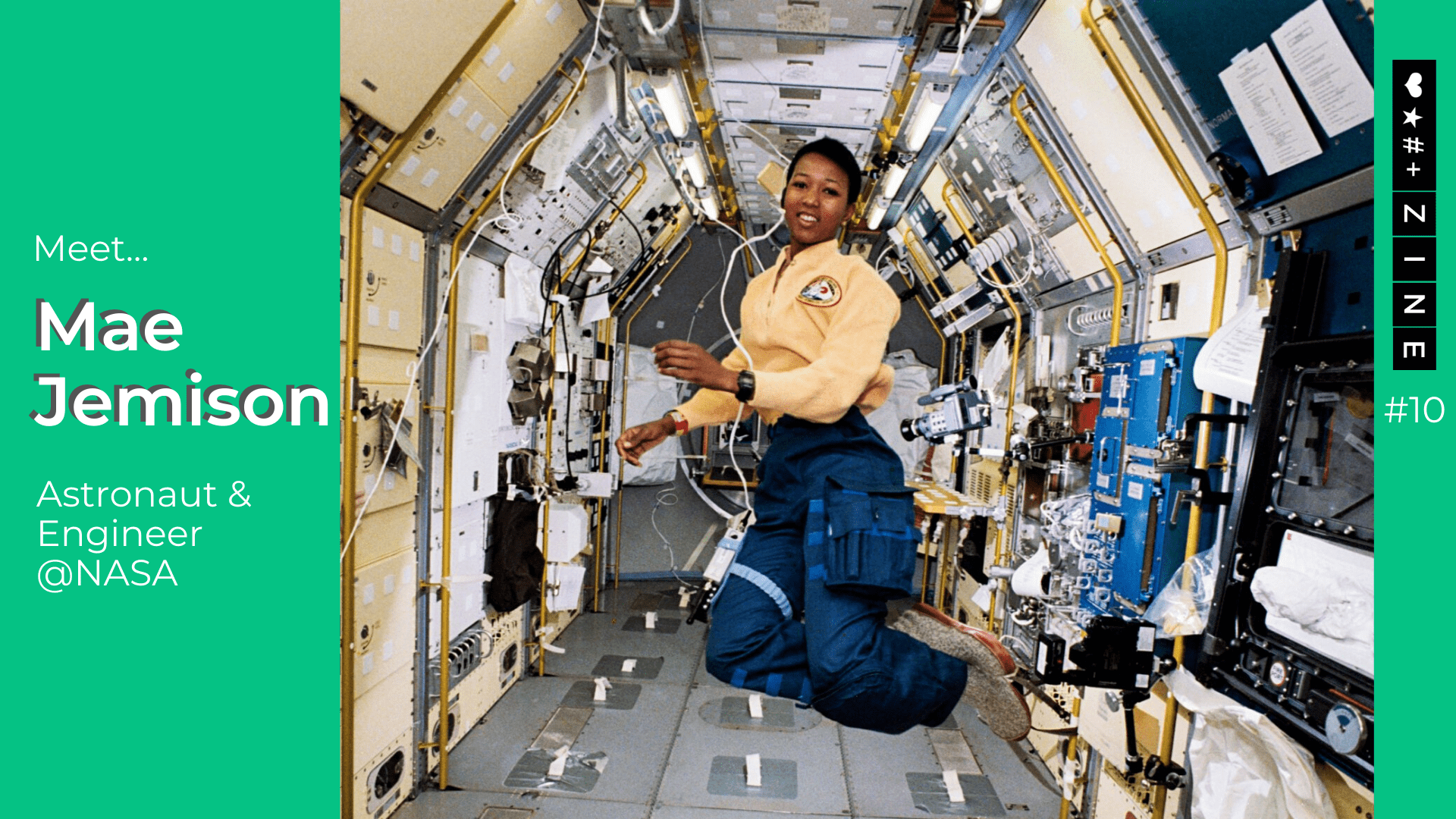