Delving a little deeper into what makes these careers so different.

Learn the basics of these languages on General Assembly Dash.

Read more on frontend vs backend and full-stack developers on One Month. 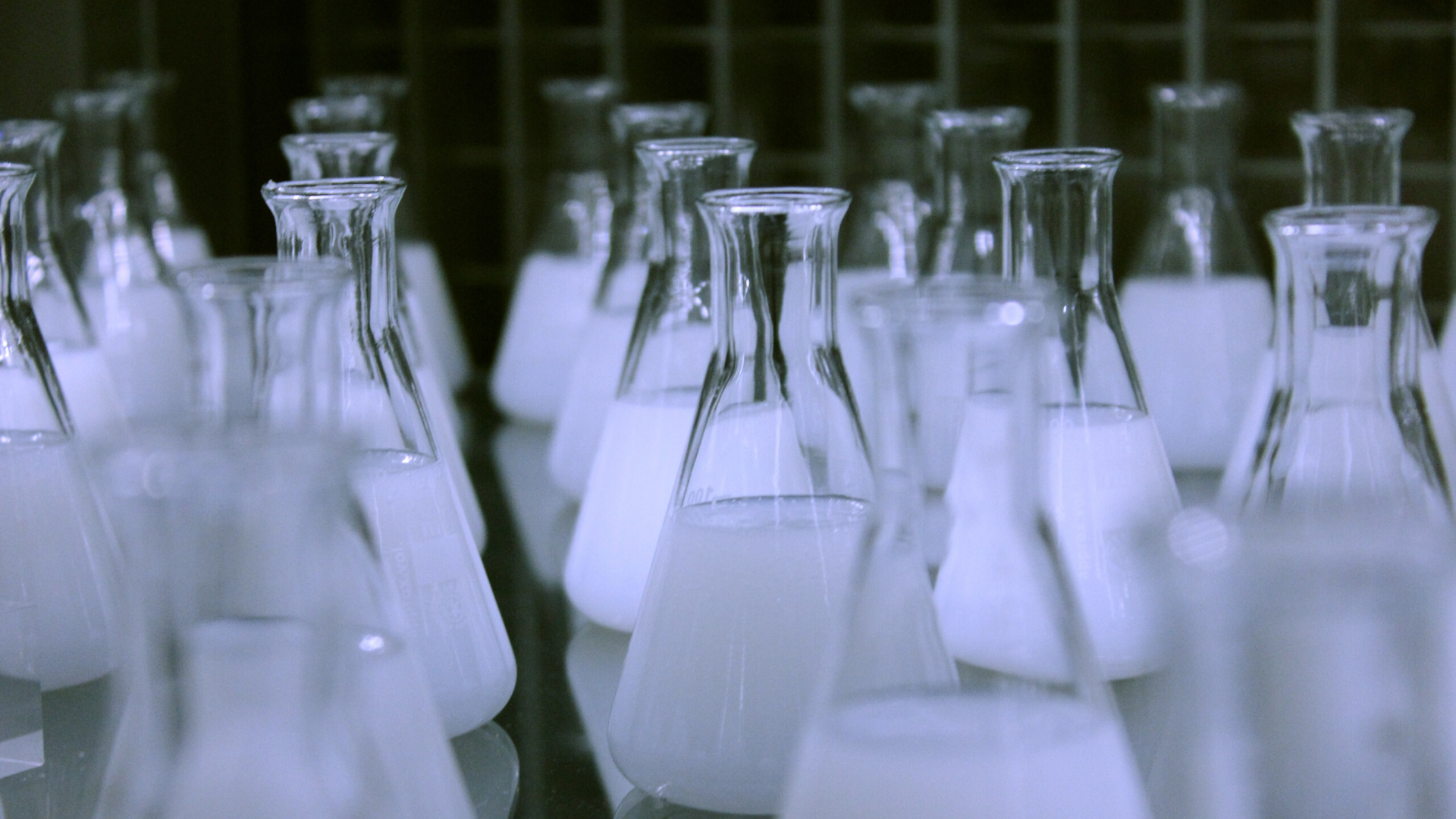