Vinita works for the European Space Agency as a Space Operations Engineer.

Astronauts spend about six months on board the ISS and each day astronauts exercise for 2.5 hours each day to strengthen their muscles and bones. Without the presence of gravity, they can lose one to two per cent of their bone mass per month. This occurs mostly in the spine and lower limbs as these bones are not having to work as hard as they do back on Earth. This effect causes the astronauts to grow in height. This is where Vinita and her SkinSuit come in.

Read more on the science behind the lengthening of bones in space here.

In year 7, Vinita realised her passion for engineering in physics and decided from this point she wanted to work for NASA’s mission control. Vinita studied Mathematics and Physics with Astrophysics at King’s College London. Following this, she studied at the International Space University’s Space Studies Program in Barcelona. She went on to gain a master’s degrees in Astronautics and Space Engineering from Cranfield University and in Space Management from the International Space University.

Read an interview with Vinita about her journey into engineering.

Vinita now works for the European Space Agency (ESA) as a Space Operations Engineer. Her job is to make sure the human body can survive in space, and she uses engineering to do that. As an operations engineer, she works on developing the operations for the ESA. This includes preparing a smaller version of mission control at ESA’s technology centre in the Netherlands. Her typical day involves working with colleagues in Russia to develop training for astronauts to learn how to spacewalk to training astronauts to operating the new robotic arm, which will be launched into space soon.

Read an interview with Vinita about her career.

Would you like to profile someone you admire? – do it here

Want to discuss this with other young women? Join Stemettes Society 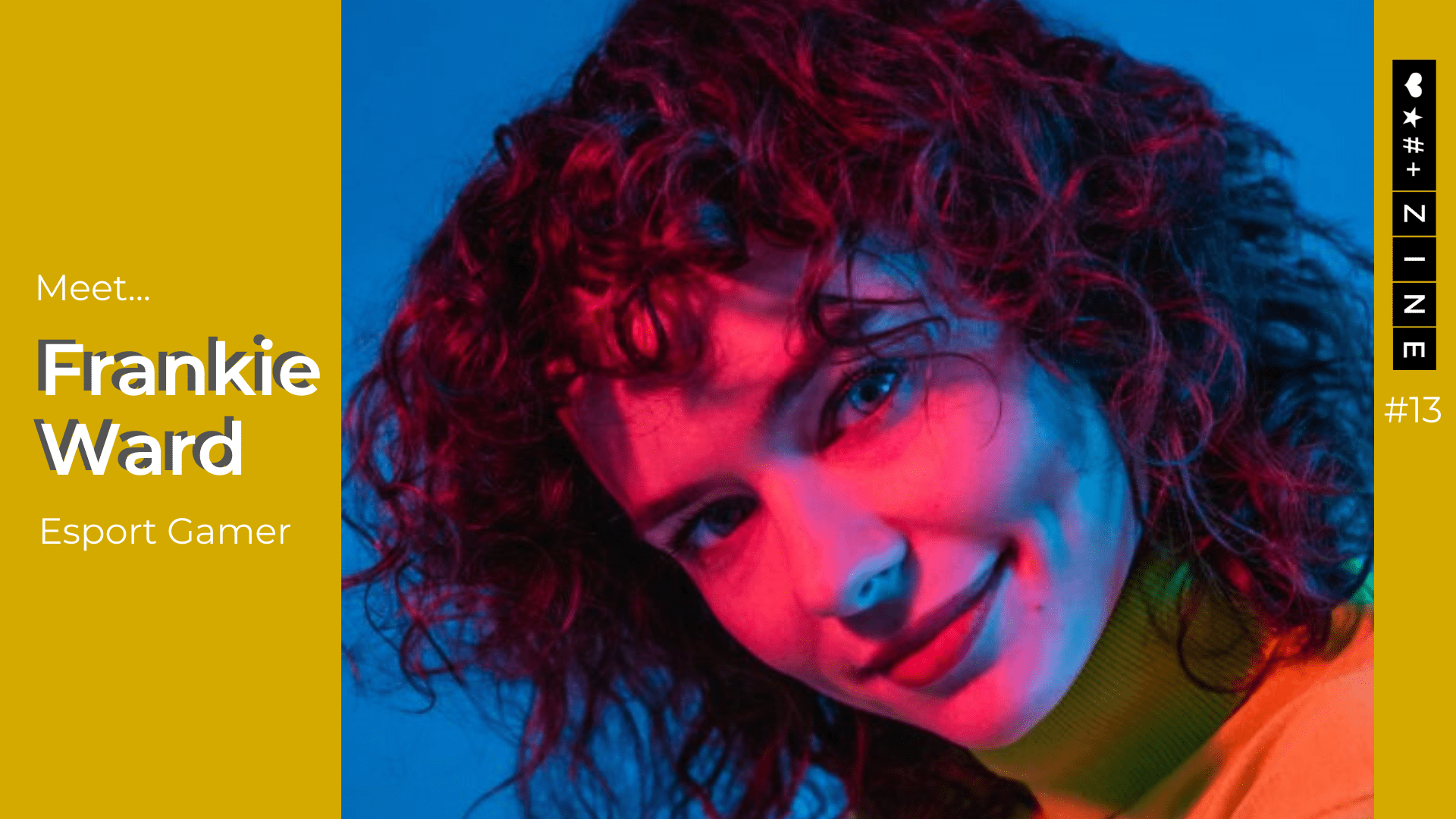